FREE SHIPPING ON ORDERS OVER $25 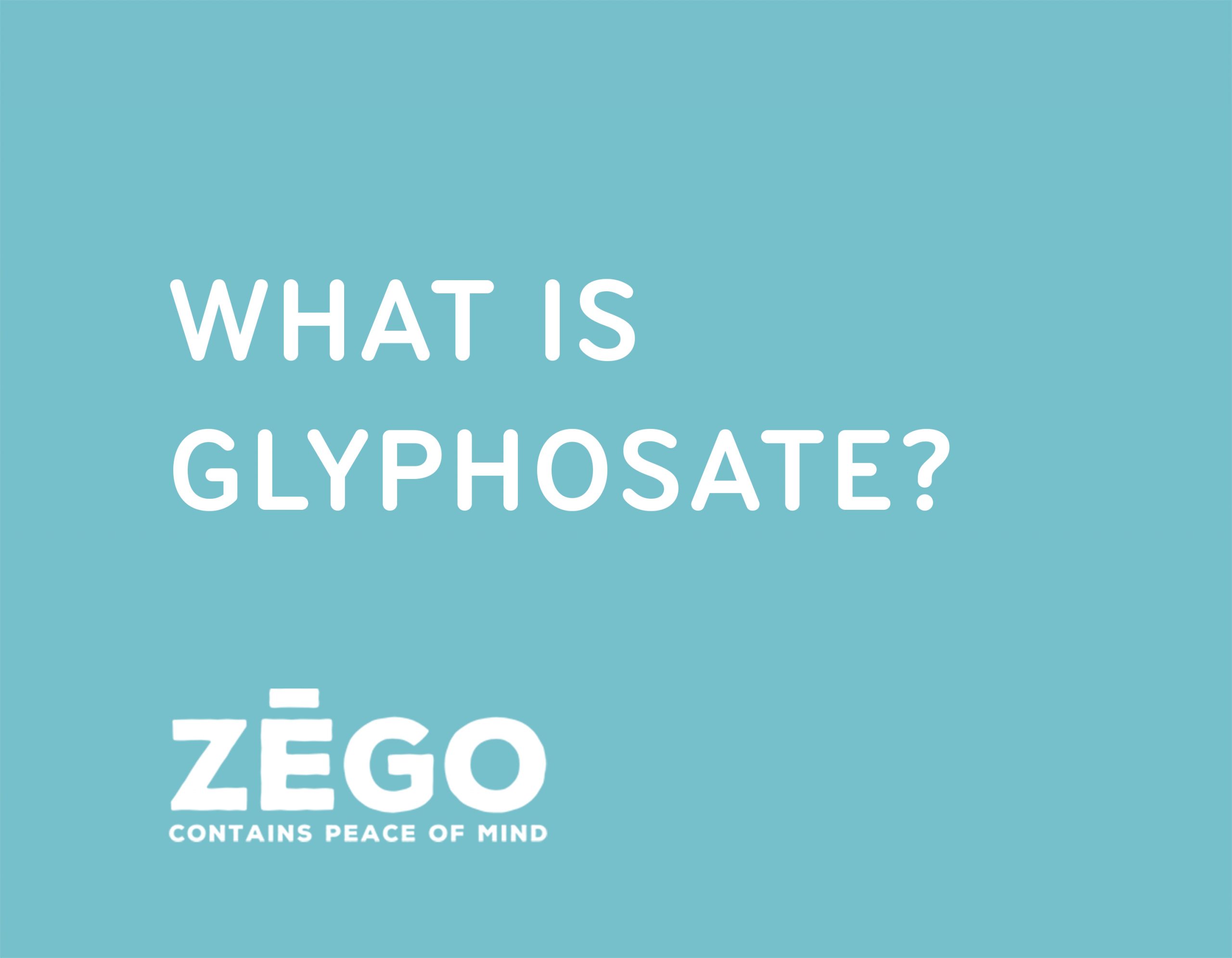 What is Glyphosate?
Glyphosate was invented by Monsanto (now owned by Bayer) and is used in products like Round Up. It is the leading chemical herbicide used in the farming industry.

Is Glyphosate a Health Risk?
Some studies show a correlation between glyphosate exposure and certain cancers, endocrine disruption, and celiac-type symptoms. The International Research Agency on Cancer has identified it as a “probably carcinogenic to humans.”

Some countries ban or restrict the use of glyphosate altogether. The U.S. EPA has set a safety threshold for glyphosate exposure that is 127X higher than the threshold the California EPA is considering.

There are approximately 4000 court cases pending against Monsanto/Bayer where the plaintiff claims exposures to the chemical harmed their health.

Can You Avoid Glyphosate?
Companies and farms are not required to measure and report how much glyphosate residue (and other pesticides and metals) is on their food, like ZEGO does. We encourage you to email companies you buy from and ask them to start testing and reporting for glyphosate and allergens. And, some nonprofits have issued reports of glyphosate levels they have measured in food. If you want to minimize your exposure, there are actions you can take.

0 Comments for “About Glyphosate”