FREE SHIPPING ON ORDERS OVER $25

by Colleen
in Insider Info, Press 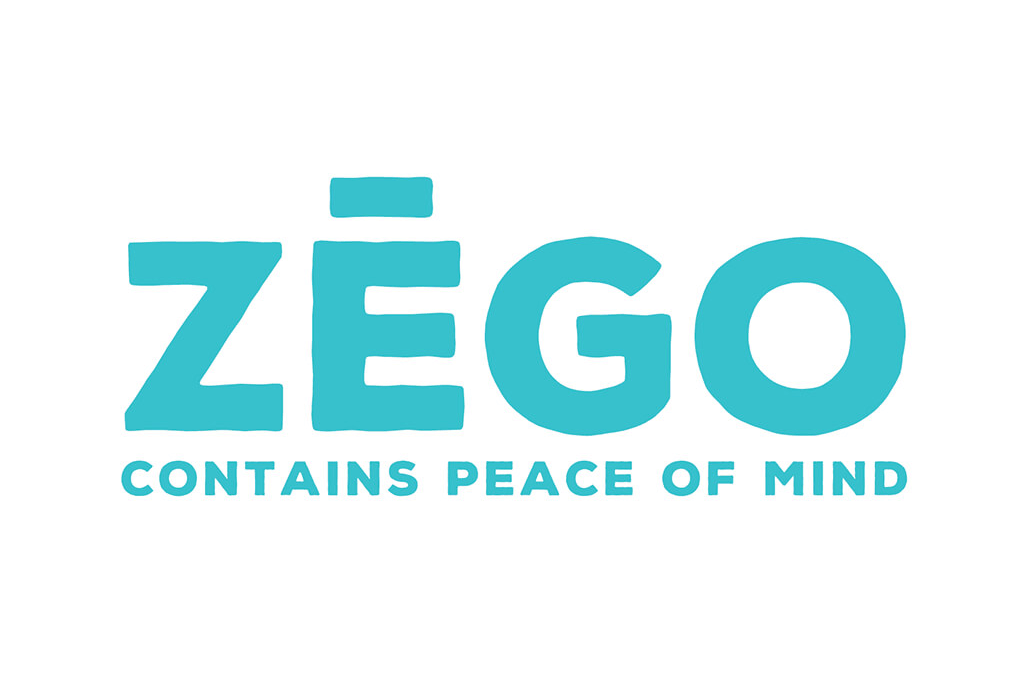 Reflecting on Dr. Martin Luther King’s leadership to bring greater social justice to America, ZEGO’s CEO Colleen Kavanagh called for food companies to play a more active role in helping achieve greater food justice in the U.S., not just through charitable giving but by reformulating their packaged foods to be more nutritious, and eliminating problematic food dyes and GMOs.

Though many packaged food companies donate excess inventory to various nonprofits, that donation is often more about inventory management and marketing than a true commitment to empowering low-income Americans with good nutrition. And, the nutrient density of those donated foods is often quite low.

I call on food companies to look with fresh eyes at what they are producing and whether it is improving or exacerbating the inequality in America and the American food system. – Colleen Kavanagh, CEO

People with lower incomes often find that nutrient-poor, packaged foods are the ones they can afford and the ones they crave, in part due to their intoxicating combinations of sugar, salt and fat. The companies that make these foods need to know that these products are part of problem—they literally feed the sluggishness, obesity, diabetes, and other negative health consequences of over-consuming nutrient-poor foods and under-consuming nutrient-dense ones.

Good nutrition improves your ability to set goals and achieve them, and it is critical to averting chronic diseases like diabetes. Diabetes is more prevalent in low-income communities, and people who are diabetic often miss more days of work due to health complications. Fewer days worked means less income, less room for advancement.

The nutrient quality of the donated packaged food offered through the food bank and pantry system is more important than ever. Though it used to be called “emergency food,” the problems of long-term unemployment and underemployment in the U.S. has changed how pantries are used. In many cases, they have become a core part of the food system that under employed people rely on for years to feed their families, not just for short periods.

If your company makes nutrient-poor foods and you donate them to the local food bank, you’ve doubled down on the damage you are causing.

It’s about your ingredients—are they truly nutritious or cheap, processed carbohydrates and sugar? Yes, companies have to make a profit, but I believe they can do this while improving the health of their customers at the same time

She called on companies to reexamine their recipes and improve the nutrition in them as well as to take out problematic food dyes and GMOs.

Kavanagh also announced that ZEGO LLC donated 5% of its gross revenue to the food-justice work of A Better Course www.abettercourse.org at the end of 2014. A Better Course is working to eliminate inequities in the school lunch system and to make the food system safer for the increasing number of children with food allergies and intolerances.
[intense_blockquote id=”Col_quote” color=”” font_color=”#257509″ author=”she added” class=”colleen_press_abc”]ZEGO is a pioneering new company, and we expect our financial support for A Better Course to grow significantly over the next few years[/intense_blockquote]

ZEGO was founded to be part of the solution for a healthier country, both by leading the food industry with products that are safe and nutritious for food sensitive and allergic consumers and by supporting improved food justice through A Better Course, a nonprofit Kavanagh founded in 2007.

ZEGO and A Better Course are based in San Francisco, CA.