Metals and Our Memory - ZEGO Foods 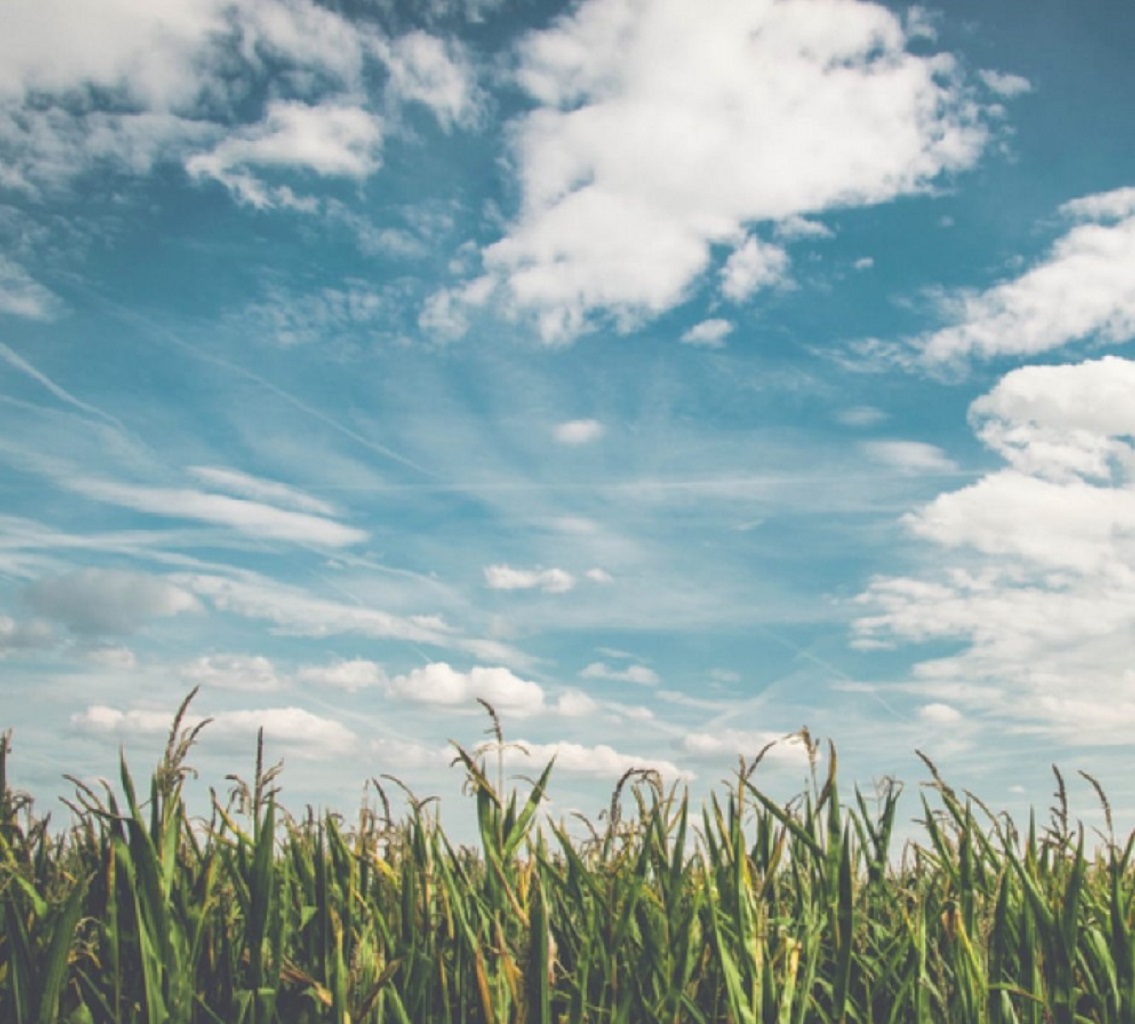 Metals and Our Memory

What can we do today to protect our cognitive abilities, keep up with our daily lives, and enjoy a lifetime of memories in our final years?

Although there is much we don’t yet know about the exact causes of Alzheimer’s disease, more research is being shared about what we can do today to protect ourselves. Experts have identified a host of contributing factors including diabetes, smoking, saturated fats, and a new theory looks at a variety of metals that can build up in the body over time.

Here is an excerpt from 3 Metals That Might Cause Memory Problems with some simple swaps that can help shield your brain and protect your memory from Leslie Goldman shared from Oprah.com.

It’s the fuel that allows red blood cells to transport oxygen throughout the body. But when it comes to brain health, a 2011 study in the journal Neurology showed that people with high hemoglobin (an indicator of iron levels) were more than three times as likely to develop Alzheimer’s as those with levels in a healthy range.

Get smart: Go easy on meat—it’s loaded with easily absorbable heme iron, which your body can’t regulate well. Dark leafy greens can help you meet the recommended daily allowance (RDA) for iron (18 mg for women ages 19 to 50; 8 mg for women 50+). They’re also rich in antioxidants that “bind to iron so it can’t cause as much damage,” says UCLA psychiatry professor George Bartzokis, MD.

Quick fix: Swap out your cast-iron pans for stainless steel. One study found that the iron content of spaghetti sauce increased more than nine times after being cooked in a cast-iron skillet.

The aluminum-Alzheimer’s link remains hotly contested, but most experts agree that the metal can be a neurotoxin. Although our bodies don’t need aluminum to function, it seeps in through antacids (“they can deliver a hundred times more aluminum than you’d get from a day’s worth of food,” Barnard says); soda cans, which can leach aluminum; and tap water (aluminum can be introduced during purification). In one British study, people with high levels of aluminum in their tap water had a 50 percent increased risk for Alzheimer’s compared to those with the least exposure.

Get smart: Call your local water supplier and ask for the aluminum level. “If your city’s range is anything higher than undetectable, install an under-sink filter,” Barnard says.

Quick fix: Store your leftovers in glass; acidic foods like pizza or pasta sauce can absorb aluminum from foil.

Dietary copper (in foods like shellfish, nuts, and beans) is generally safe. But inorganic copper—the type in multivitamins and tap water—largely bypasses the liver’s filtration system and heads directly to the blood and brain. It’s especially dangerous when combined with saturated and trans fats: Research has found that individuals whose high-fat diets included 1.6 or more mg of copper a day experienced a loss of mental function equivalent to an extra 19 years of aging, compared with those who took in an average of 0.9 mg a day.

Get smart: Check your pipes. If you have copper plumbing, let the water run for a minute in the morning before drinking from the tap, to flush out any copper that may have built up overnight.

Quick fix: Choose a supplement with no more than 0.9 mg of copper—the average women’s multivitamin contains more than double that.

We are here to give you peace of mind.

ZEGO creates nutritious and delicious food that fits most special diets and advocates for the consumers’ right to know what is in their food.

0 Comments for “Metals and Our Memory”