FREE SHIPPING ON ORDERS OVER $40

by Colleen
in Blog 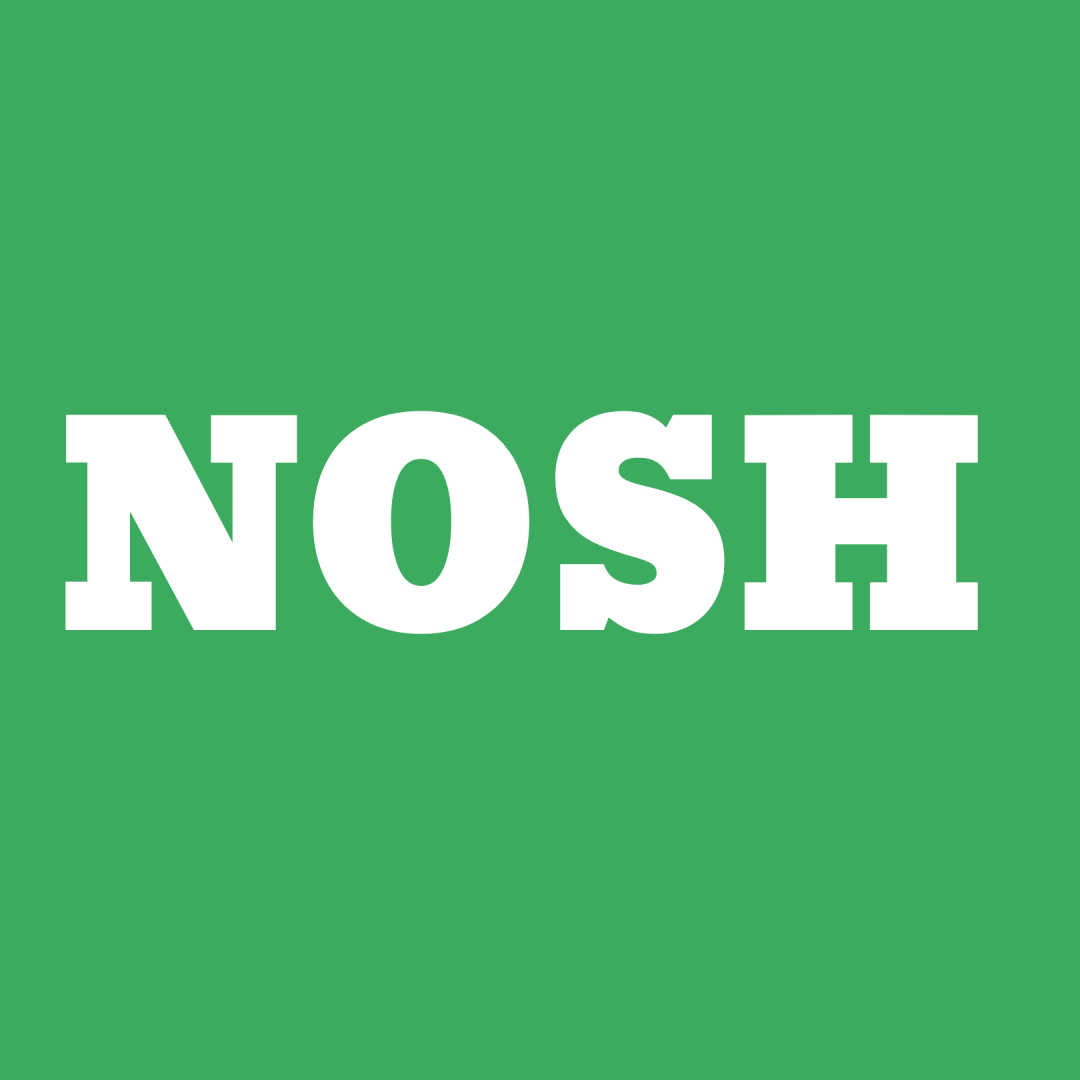 In this complicated back-to-school environment, snack brands that relied on their allergy­ friendly school safe appeal are striving to now find a place in consumer’s homes, focusing less on the lunchbox and instead trying to capitalize on the uptick in cooking at home. As Labor Day looms, some brands have been able to meet sales objectives, especially via e­ commerce, while others are still struggling in what has turned into an undeniably strange back -to-school season.

We have had to adjust their strategies, integrating themselves into what they see as a more sustainable trend around eating and cooking at home. Still, the amount of marketing emphasis on home use – a big pivot for many brands – remains difficult to calculate with school plans in constant flux.

“Back -to -school is literally all over the board by state and school district in terms of orders,” said Chris Beier, VP of retail sales for allergy-friendly kids’ snack brand ZeeZee’s. “It’s

challenging because you can’t put your finger on it exactly.”

Sales and Channel Shifts
Brands still believe they can hit yearly sales goals, with hopes for a late-September surge alongside a return to school. At the same time, some are acknowledging the back- t o-school bump simply may not happen this year.

Allergy-friendly brand SchoolSafe is seeing its U.S. sales “significantly down” due to COVID-19 shopping pattern s, said founder and CEORobert Johnson. Based in Canada, the brand

launched in the U.S. 1O y ears ago and is sold in 1,000 doors, including Whole Foods Market, Wegmans and Target. Adding to its salesstruggles, SchoolSafe has tried to build its bran d in the bakery section – one that has been neglected as consumers flocked to frozen food and shelf staples in recent months.

“Part of the strategy is getting consumers aware of the product and building a category in bakery,” he said. “We’re really creating that category ourselves, but it is a challenge.”

There’s added complexity in building an online business – the products ship frozen and the associated costs would be high. Johnson said, noting that establishing an e-commerce business would be equivalent to launching a separate company. Instead, SchoolSafe is left hoping for a boost at retail once the school situation normalizes.

“Schools are going to come back,” Johnson said. “It’s a timing thing.”

Other brands  are also finding brick-and-mortar  retail difficult to navigate  –  it’s “like a wild bull” right now, according to Zego Foods’ CEOColleen Kavanagh. It’s unclear when the br and,

which is sold in 400 stores, can further grow its retail presence, she said. In the meantime it’s looking to widen distribution for its pantry items – Double Protein Oats, Muesli Mix-Ins trail mix and Plant Protein Powder – while bars are seeing less uptick, she said.

More action is happening online, though, said Kavanagh; Zego’s online sales have been up 300% since January and grew 40% f rom Jul y toAugust. To feed the rush, the brand relaunch edits direct-to-consumer site this week. Additionally, the brand recently launched new kids’ snackpacks (bars an d mix-ins) as well as a chocolate-covered SKU on its D2C site and has run online promotions.

”There’s more control online,” she said. ”You can more reliably set a strategy and expectations, within a range, results you can count on.”

Brands are hoping providing helpful messaging around mealtime struggles will resonate with caregivers du ring this unique back-to-school season. As a parent herself, Kavanagh noted that parents are taking school-at-home more seriously as a ‘lifestyle’ now that it’s extending into the Fall. As a result, she said, Zego is seeking ways to make parents’ new at-home routines easier: for example, showing that Zego’s oats can be used beyond breakfast in pizza crusts and scones.

“I never would have imagined doing a full campaign [around cooking] but our customers and influencers talk about how they use our products at dinner time,” she said. ”There’s no reason why we have to think of ourselves as [only] a breakfast and snack company.”

Emphasizing taste and appeaIing to alI families, regardless of whether they are allergy sufferers, is also import an t. Johnson said that SchoolSafe’s messaging has always aimed for “a more wholesome positive spin” that’s less about allergies.  Now, the brand  is leaning  further into that idea to regain steam in the U.S. market:  its  new packaging in Costco’s Northwest region, where its brownies launched last month, includes the phrase ‘Always delicious .’

Johnson said this broader message will help the snacks appeal to other audiences and occasions. If the strategy works, he said, it wilI be applied across the entire portfolio.

“It’s a generic branded product focused on use by adults anywhere and everywhere,” he said. “A wider appealing package allows consumers to think ofit in eating occasions that can vary a lot more than just kids going to school.”

Still, the lack of uniform plans for schooling has resulted in the need to create several different messaging campaigns, Nima Fotovat, founder of allergy-friendly snack brand MadeGood (and president of parent company Riverside Natural Foods) said. In August the company created a marketing campaign for  regions with in-school learning  that speaks to how to pack for the day, while regions with at-home learning might have messaging about snacking at home or meal prep. The brand also has developed three options for its overall marketing plans for the next few months: one to use if the pandemic subsides, one to use if a large-scale lockdown happens again and one for a mix of the two.

“Like every other part of the business, we have the challenge of not knowing what we’re facing in three to six months so how do you prepare a campaign with that uncertainty?” he said. “It’s all fluid – we can’t be rigid and have the next 90 days all planned, so it has taught us to be highly flexible .”

Some brands are still l seeking their large r place at the table. For example, Fotovat said MadeGood’s sales softened in the spring as its bars are a “lunchbox item” and less of a necessity at home. As a result, its innovation thrust in 2021 will lean more toward eating at home.

‘We’re adapting to live with COVID – if we’re wrong, great, but we’d rather be on the right side of that and seeing how we can be a solution,” Fotovatsaid. ”The ‘home front’ will be a permanent shift in some form, and that will impact consumption habits in the long run.”